Our Schools Invest With Us

Cadmus: A New Model in the SABIS® Network 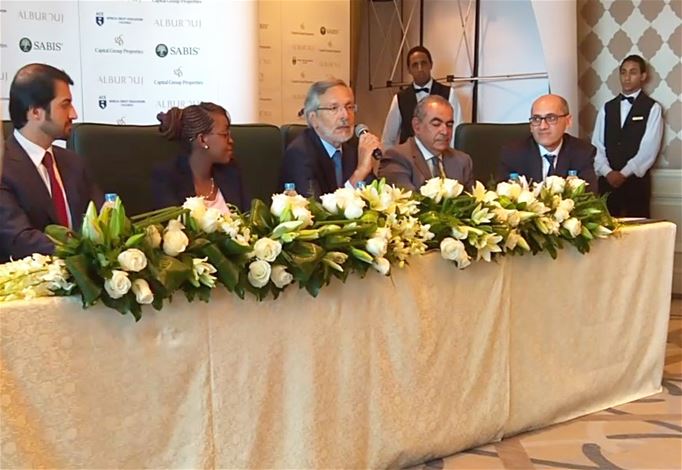 SABIS® has been educating students since 1886 and giving them a high-quality education distinguished by a solid academic foundation and essential life skills.  Students in the global network are enrolled in schools that follow one of three operational models – premium private international schools, tuition-free public schools including U.S. public charter schools or public-private partnerships schools, or schools that license the SABIS® Educational System™.  In late August 2016, however, SABIS® introduced a new, mid-market, private school model – Cadmus International Schools – designed to give more students access to a SABIS® education.

Due to the smaller campus size of Cadmus International Schools, the target is to establish the schools in metropolitan areas that have been previously out of reach.  Located close to where students live, Cadmus schools will maximize the catchment area of the school and reduce the need for students to make long commutes to and from school.

The first Cadmus International School is already in the works.  The project was announced in an event held on August 24, 2016, in Cairo, Egypt.  SABIS® President Carl Bistany and representatives from Africa Crest Education, Capital Group Partners, and a consortium of local investors met to sign a Memorandum of Understanding that outlines the project and sets the wheels for the Cadmus International School - Al Burouj in motion.

Speaking at the event, Carl Bistany said, “Unfortunately, there is a large number of students from middle-class families who want access to a top-quality education that they can use to secure a better future with more opportunities, but they haven’t been able to meet the high cost of premium international schools.  This is why SABIS® has created a new line of schools in Egypt called Cadmus International Schools, which will provide a top-quality education for middle class families in Egypt.”

Roll-out of the Cadmus brand is not limited to Egypt.  Plans are also underway to introduce the model in Kurdistan.